There are 3500 known species of scorpions of which Southern Africa has 160 known species. Of the 160 species we only have two species known to have caused fatalities and ten species that should be considered as medically important species.

In this course you will learn the following:

Login
Accessing this course requires a login. Please enter your credentials below!
Lost Your Password? 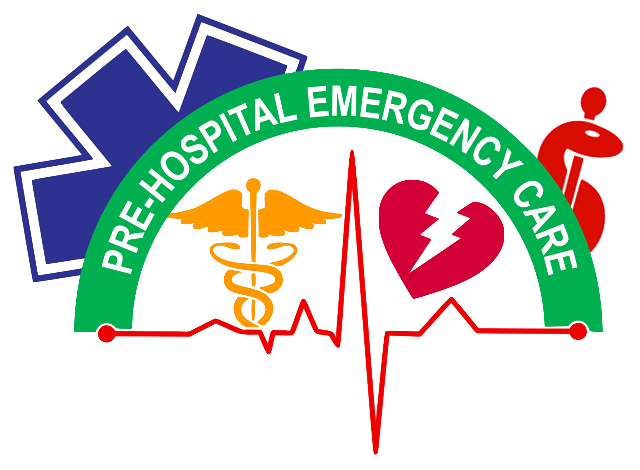